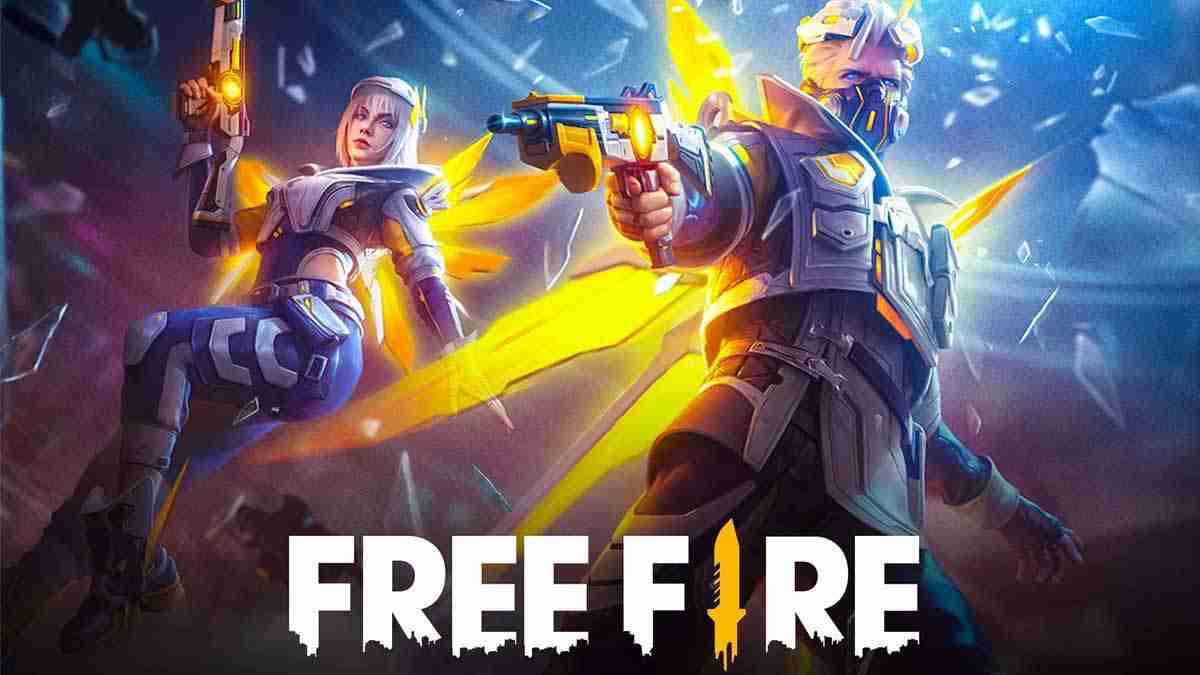 Garena Free Fire, the popular battle royale game, has been banned in India owing to national security threats. The app, along with 53 Chinese applications, was banned by the Indian government earlier today amid political tensions with China.

Garena Free Fire is a combat shooter game by a Singapore-based company that was designed for low-end devices. The concept is similar to the PUBG game. Players land on a deserted island and compete for weapons and supplies and take down any survivors that stand in their way. To win the game, users need to survive until the end of the game.

This is the fifth major crackdown on Chinese apps since November 2020, when the government blocked 43 apps over the same national security risk. This time, the biggest shocker is Garena Free Fire which gained massive popularity following the ban of original PUBG Mobile and PUBG Mobile Lite in September 2020. Even though Krafton released Battlegrounds India last year and PUBG New State early this year, Garena Free Fire still remains a loyal fanbase.

The Indian government has again issued an order to ban as many as 54 Chinese apps. While many of them might not have a big impact on users, the list includes one popular game — Garena Free Fire — which a lot of people might not be happy about. Free Fire originally gained massive popularity after the Indian government banned PUBG Mobile in India back in 2020. Here’s everything you need to know about this battle royale game and why it has been banned in India.

Did you know that Garena Free Fire was recently sued by Krafton? Yes, you read it right. The game is accused of copying elements from PUBG Mobile. The firm also filed a lawsuit against Google and Apple for permitting the game to be in their respective app stores. In the lawsuit, Krafton has explicitly mentioned that various aspects of the game were copied, which also includes structure as well as an airdrop feature.

“Free Fire and Free Fire Max extensively copy numerous aspects of Battlegrounds, both individually and in combination, including Battlegrounds’ copyrighted unique game-opening ‘airdrop’ feature, the game structure and play, the combination and selection of weapons, armor, and unique objects, locations, and the overall choice of color schemes, materials, and textures,” the lawsuit stated.

Just yesterday, the game was removed from app stores, which was believed to be the result of this lawsuit. But, it seems that Google was complying with Indian government orders.

In a statement, a Google spokesperson acknowledged the order and said the firm will comply with it. “On receipt of the interim order passed under Section 69A of the IT Act, following established process, we have notified the affected developers and have temporarily blocked access to the apps that remained available on the Play Store in India,” a Google spokesperson said.

Why did the Indian government banned Free Fire game?

So far, the Indian government has banned around 273 Chinese apps in India on the grounds that these pose a privacy and security threat to users. Interestingly, Garena Free Fire was created by a Singapore-based company, but this app too falls under the “security threat” category.

The ministry of electronics and IT says that the ban is important as these apps “pose a threat to the country’s security” and can allegedly “obtain various critical permissions” as well as “collect sensitive user data.” The new set of apps that are on the list has allegedly collected real-time user data that are being misused and transmitted to servers located in a hostile country.

“In addition, there are other serious concerns as some of these apps can carry out Espionage and Surveillance activities via camera/ mic, accessing fine location (GPS) and do malicious network activity similar to previously blocked apps. These apps were allegedly engaged in activities prejudicial to the sovereignty and integrity of the country also posing a serious threat to Security of the State and defense of India.”

The government has banned the Lite version of the Free Fire. There are two versions of this game. Interested users can still play the game by downloading the Garena Free Fire Max, the second version which was launched back in September 2021. It is available on app stores and has been downloaded by millions of users. It is an enhanced and upgraded version of Free Fire, which includes better graphics, sound quality, animations like zone effect and weapon functions, among other things.

1 thought on “Garena Free Fire banned in India, Reason Behind the Ban of Free Fire in India”