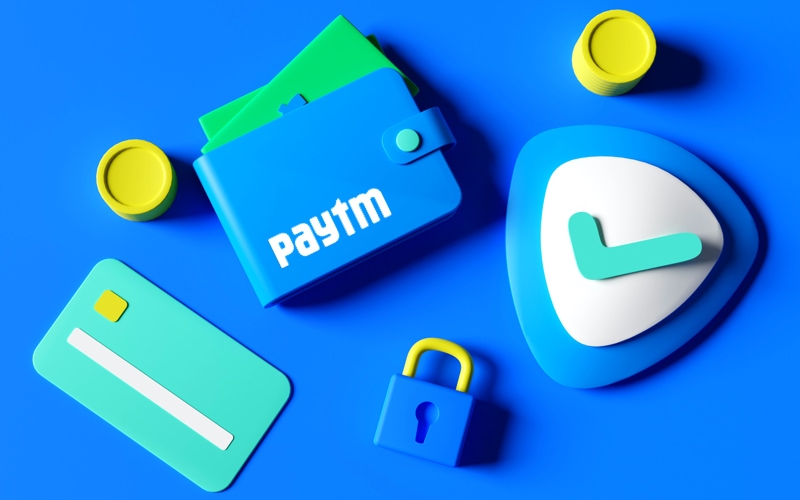 Netizens are reporting that the Paytm servers are down & currently facing issues, The Paytm App and Paytm Money are also not working, Many users are reportedly facing issues with the Paytm app, as the app has been logging them out without their knowledge. This has led to a number of users being unable to use the app or send money.

Paytm is one of India’s largest digital payment platforms, with over 200 million customers using the app to make payments, transfer funds, and pay bills. The outage is affecting users in India at the moment, with many users reporting being unable to use the app at full functionality. The outage appears to be affecting the app and website & also the Paytm Stock Broking Platform Paytm Money, with users being logged out suddenly and being unable to log back in. Some users have been able to access their accounts, but are unable to make payments or transfer funds.

Paytm has released an official statement in regards to the recent server outage via Twitter. They have confirmed that there is a ‘Network error’ with the app and their team is currently working to resolve the issue as soon as possible.

We currently do not have any more information about what caused the problem. Stay tuned for further updates on the situation.