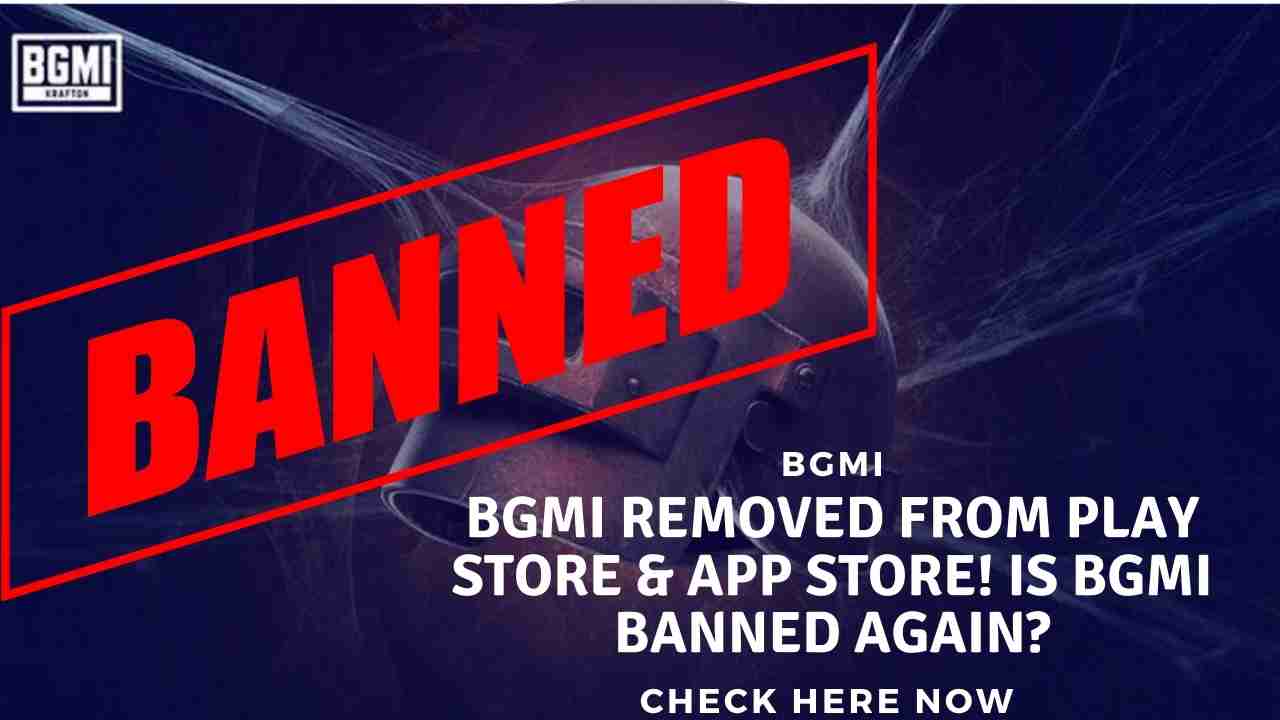 BGMI (Battlegrounds Mobile India), the official mobile version of the popular battle royale video game, has been removed from both the iOS app store and the Google Play store. The game was previously only available on Android & IOS devices, however, a series of updates and adjustments to the game led to it being removed … Read more