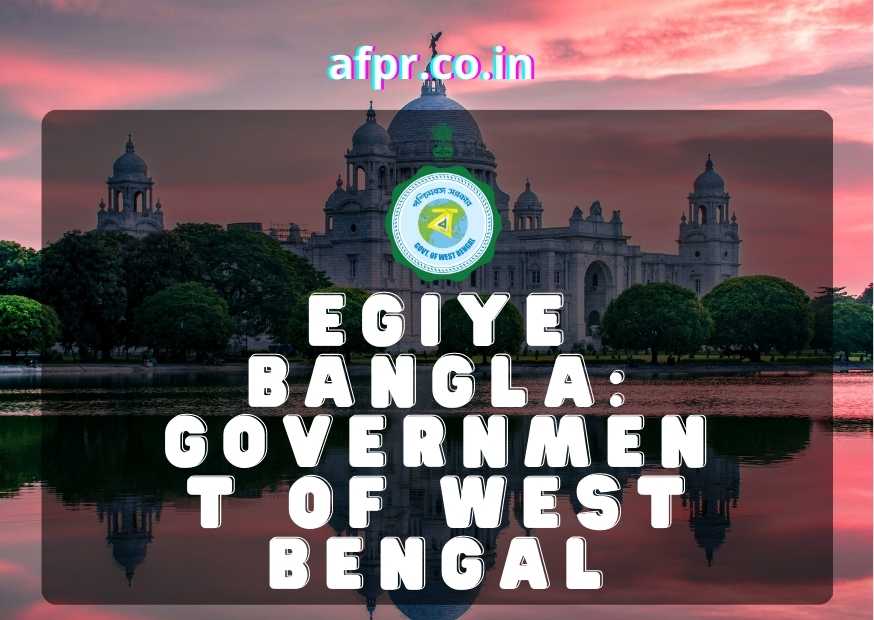 Government of West Bengal : At A Glance

West Bengal offers a unique flavor to the richness of India with its synthesis of various languages, religions, customs, traditions, cuisines, and lifestyles.

The West Bengal Government appeals ALL to contribute to West Bengal State Emergency Relief Fund and assist the State Government in the prevention and control of situations arising out of unforeseen emergencies like COVID-19 (CORONA).

Contribution to this fund entitles you to claim a 100% deduction under section 80G of the Income Tax Act.

Under the visionary leadership of Mamata Banerjee, Hon’ble Chief Minister, West Bengal, The Higher Education Department, Government of West Bengal has introduced the Student Credit Card Scheme for the students of West Bengal to enable them to pursue education without having any financial constraints.