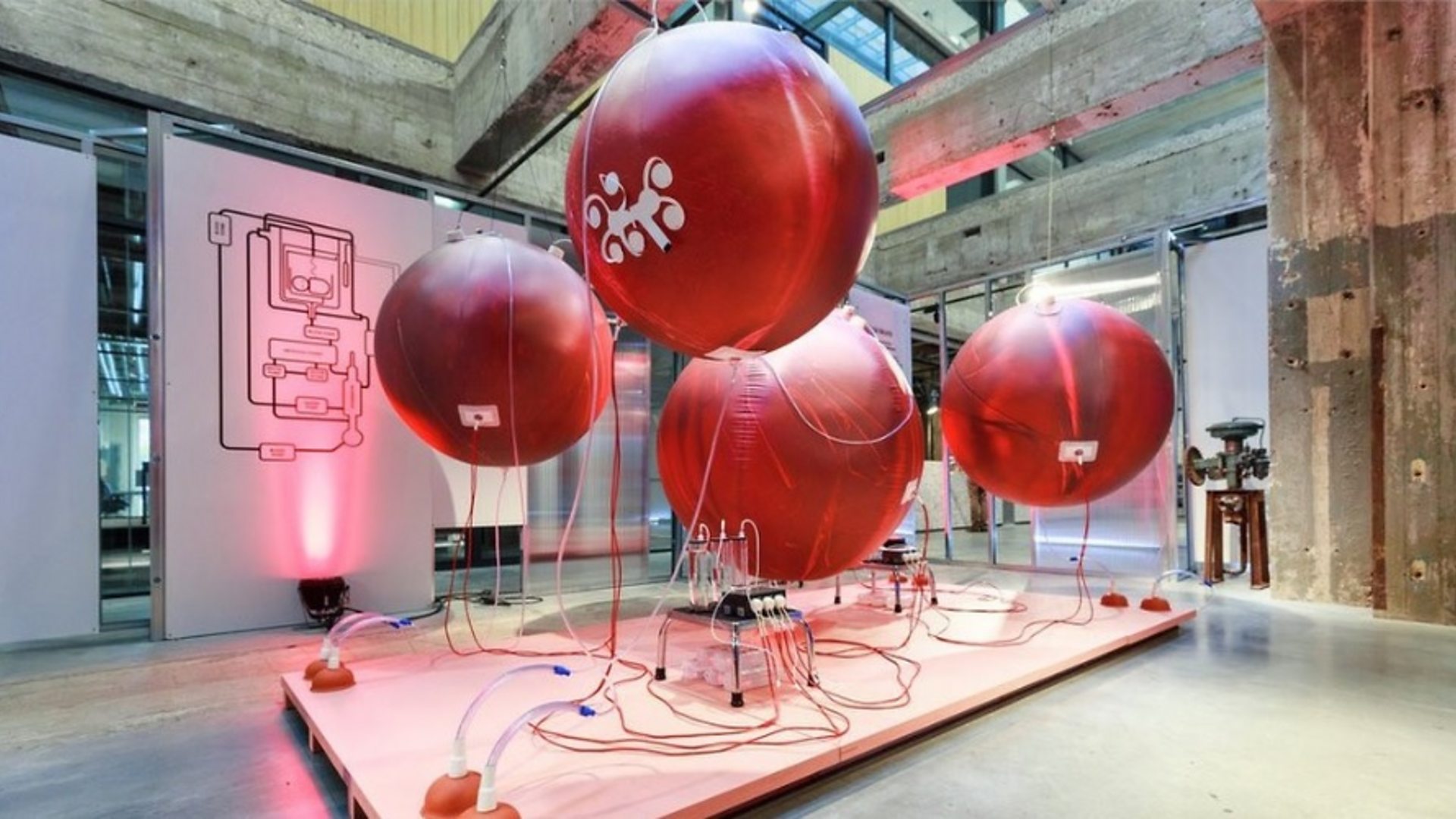 Artificial Womb: Artificial wombs are designed to help premature babies to continue developing after their birth but emerging scientific research is making it possible to use them to create designer humans entirely from scratch.

Every human fetus requires around 37 weeks inside the mother’s uterus to fully develop and then comes birth but not every human has this biological luxury in fact every year around 15 million fetuses are born too early and approximately 1 million of them die due to birth complications.

The rapid pace of research in fertility, and reproduction raises some, mind-boggling questions about the future, can we conceive and grow babies entirely, in a lab will marriage sex and pregnancy, become a thing of the past, what if we could bypass menopause, infertility, and premature birth could, this technology help countries with, declining birth rates all of these are very interesting questions and we will look at them in this video, forty years ago the first IVF Baby,

Louise Brown was born fast forward to, the present day and IVF is not a commonplace we can only imagine what else might become commonplace in the next 40 years a so-called Ecto-Womb sometimes also referred to as an,
the artificial uterus is a device that can provide nutrients hormones and oxygen to, nurture a fetus as well as dispose of waste material an outer shell made of human cells holds the developing embryo, while an artificial amniotic fluid, promotes muscle and skeletal growth, however many of us are already familiar, with the concept the famous sci-fi film,

The Matrix shows a dystopian world where, machines grow millions of humans in, artificial wombs with tubes attached to, the fetuses that bring in everything, they need to grow and survive, in addition, the book brave new world be,

Aldous Huxley involves people grown in, bats at a place called the social, predestination wing overall this concept, is called Ectogenesis which is defined, as the growth of an organism in an artificial environment particularly in synthetic wombs the term Ectogenesis was coined by the British scientist JBS Haldane who predicted that the artificial uterus would be responsible,

For 30% of births by the Year 2070 for and apparently, his prediction might not be far off because there are three big Ectogenesis projects being developed in the present day first there’s the EU fi second the bio bag project, and third the artificial uterus for humans the very, first artificial womb ever to be created, was the EU fi or extra-uterine fatal, incubation system it was first invented, two decades ago by Dr. Yoshinori Kuwabara of Jun Tendo University in,

Tokyo since then his team has successfully just stated goat fetuses, inside incubators by threading catheters through large vessels in the umbilical, cord and supplying the fetuses with, oxygenated blood the UEFI also, contained artificial amniotic fluid, heated to body temperature to mimic the conditions of the mother’s womb

The Japanese scientists were able to, keep the goat fetuses in this, environment for three whole weeks, but eventually ran into problems with, circulatory failure, this was because they couldn’t get the blood pressure and other conditions just, right however a different exo wound, developed – this year overcame those, problems housing the fetus for months, rather than weeks and in a recent study, they managed to bring a dozen premature, lambs to full-term,

This brings us to the bio bag and artificial womb developed by doctors at the Children’s Hospital of Philadelphia, in a recent study the team successfully, brought a dozen premature lambs to, full-term all using an artificial womb, outside of their mother’s body the, researchers called these fake rooms bio bags since the Exo rooms essentially, looked like plastic sacks that used a, pump less circulatory system and, artificial amniotic fluid, the main difficulty of this project was, mimicking the mother’s blood flows to, her baby which cannot be done with an external pump

Unlike the Japanese, researchers this team managed to, overcome this problem by connecting the fetus umbilical cord vessels to an oxygenating apparatus where the baby’s, heartbeat itself powered the blood flow, in addition to mimicking the purifying, the effect of the mother’s kidneys wasn’t, easy either but was overcome as well be, installing an umbilical cord connection, to a fluid exchange apparatus in the Experiment the Lambs were transferred to, these bio bags 105 days after, fertilization which is the human equivalent of 22 weeks, in fetal development the Lambs were isolated in a sterile environment, protected from changes in pressure or, light so that they could develop as naturally as possible, the experiment was a huge success,

Because these artificial wombs were able to house the Lambs, despite the Lambs being born at the hall, their gestation period so the implications of this technology could by, unfathomable for starters more than a third of infant deaths in the US are due to prematurity mostly to do with the complications of their undeveloped, organs, in addition, premature babies also, have respiratory problems related to, their lungs and sometimes their natural, wounds force them to transition from, liquid to air ventilation before they’re, ready this is the leading cause of death, for new-borns worldwide but this bio bag, allows the lungs and other organs to, develop just like they would inside a mother’s body except that we can prolong, these conditions indefinitely, in fact, the lead researcher

Dr. Emily Partridge believes that this system could be, translated into a clinical therapy for, human fetuses as well which are, conveniently only one-third the size of, lamb fetuses that way premature human, babies could be brought to term by, having them spend the rest of the pregnancy inside these bio bags, but we’ve still yet to try it in humans, which brings us to the human wound, project,

The same team managed to house a human, embryo for ten whole days inside an artificial womb she probably could have, kept them in there even longer but unfortunately, it’s currently an illegal fob, her to go any further than that since, medical law only allows a two-week limit, for controversial projects like this but, once she receives the green light Dr. Hon Chiang lai-wan external womb this, artificial womb uses an amniotic fluid, an aquarium with feeding tubes and, monitoring cables which can help save, premature babies from death so what does, all this mean it means that for the first time in human history,

We can now, incubate human fetuses outside the womb, so what do you think of the process of Ectogenesis, and can this Process take over the traditional process of giving birth, what about the babies? can they be superhumans by ectogenesis? I let you all think about this, till then let’s see what Science has for us.

What is an Artificial womb?

An artificial uterus or artificial womb is a device that would allow for extracorporeal pregnancy by growing a fetus outside the body of an organism that would normally carry the fetus to term.

Who Coined the Term Ectogenesis?

The term was coined by British scientist J.B.S. Haldane in 1924.